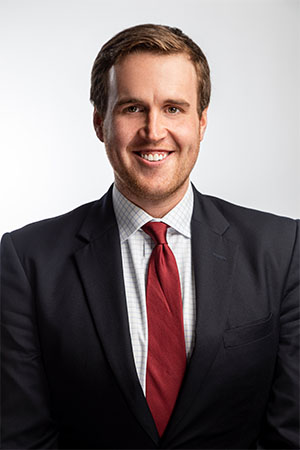 During law school, Daniel was President of Phi Alpha Delta legal fraternity, served on the UALR Law Review, and was a member of the Arkansas Journal of Social Change and Public Service, where he published an article on campaign finance reform.  He clerked for several Little Rock law firms, the Arkansas Municipal League, and interned with the Hon. Kristine Baker of the District Court for the Eastern District of Arkansas.  Prior to joining Sanford Law Firm, he entered private practice at a Little Rock firm, focusing on civil litigation, and he clerked for the Hon. Timothy Fox of the Pulaski County Circuit Court.